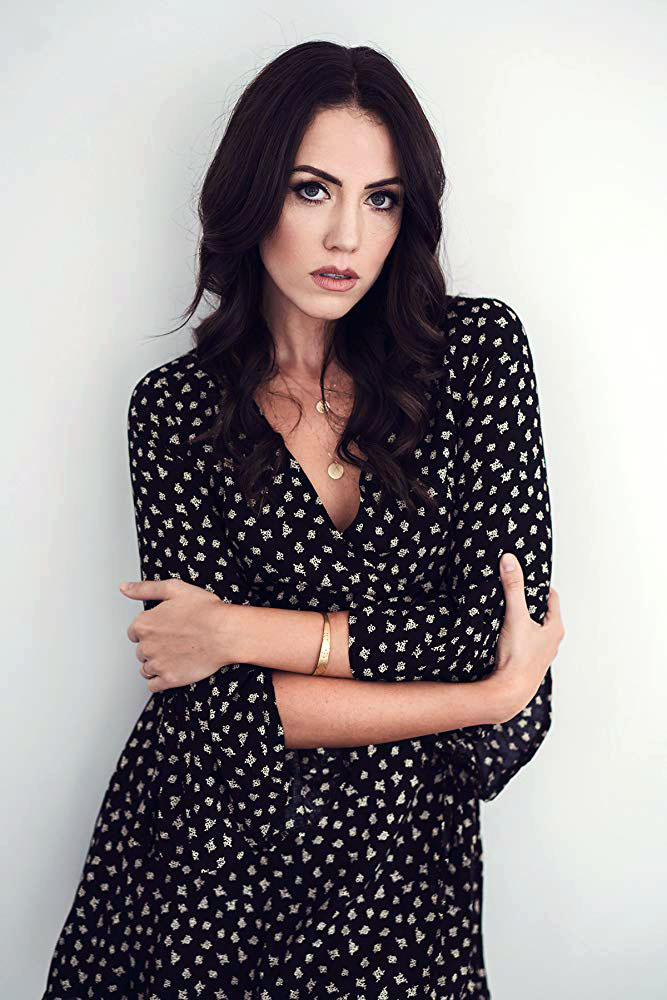 Laura is a passionate artist and storyteller with an unwavering commitment to her craft.

Born in Singapore she then lived in Jakarta until the age of three when her parents then moved to the Beautiful West Coast of Vancouver, British Columbia.

Growing up around Nature and the ocean had a huge effect on Laura’s imagination and creative desires as a child. She started performing at a young age in Touring theatre troupe’s and Singing / theatre competitions. During high school she continued her love of acting and performing and after graduating with honours she made the move to Montreal to attend Concordia University. School could not contain her long as she soon started to work professionally in acting in Montreal and decided to put her academic career on hold.

Settling back in Vancouver she continued to pursue her acting career and over the last few years her dedication has paid off as she has been steadily on the rise and quickly making a name for herself.

When she’s not working you can find her teaching and coaching young actors. Laura is also a passionate and avid traveller who makes it a priority to discover new cultures and ways of life.